For Mike, seeing people benefit from the projects he’s worked on “really makes him proud”

For a recent grad, Mike Murage has a lot of experience in construction. After moving from Nairobi, Kenya, to study civil engineering at the University of Waterloo, he took advantage of multiple construction internships, which took him from Ontario to Alberta and back – twice. Most noteworthy was his experience working with PCL Construction, where he now works as a full-time employee.

As a field coordinator, Mike’s role consists of overseeing subcontractors, conducting quality and safety inspections on the jobsite, and assessing profitability with his project manager and superintendent. He wears a lot of hats – contributing to a variety of commercial and civil projects – but he loves the diversity.

“I’m never at my desk for more than two hours without going onto the site and seeing what’s happening,” Mike says. “It changes every single day, and that’s why I like it.”

Even though he is still early in his career, Mike’s worked on a number of exciting projects, including the construction of three new bridges for Calgary’s bus rapid transit program, a major addition to a world-class transitway.

“To see that it’s serving so many people, with buses passing every few minutes, is something that really makes me proud.”

Mike’s current project entails further infrastructure construction which will aid in developing the City’s transit system. It’s a big job, but Mike feels confident knowing his peers have his back.

“The humility of people in the industry has been impressive to see,” Mike says, “There’s always someone to assist – and not just assist, but let you run with it.”

It’s this kind of support that’s convinced Mike that he’s on the right path. As for where that path takes him, he’s hoping to someday move into a project management or superintendent role.

I’m just a curious guy. I like knowing what’s happening and planning for what’s going to happen. The idea of bringing together a team and making it work seamlessly to achieve a common goal – that’s what excites me.”

Having experienced firsthand the diversity of projects and opportunities in construction, Mike hopes others will consider it as a career, too.

“I think it’s an industry that welcomes anyone who has good ambition and self-discipline. If you appreciate challenges, and you like working with people, I’d say the construction industry is for you.” 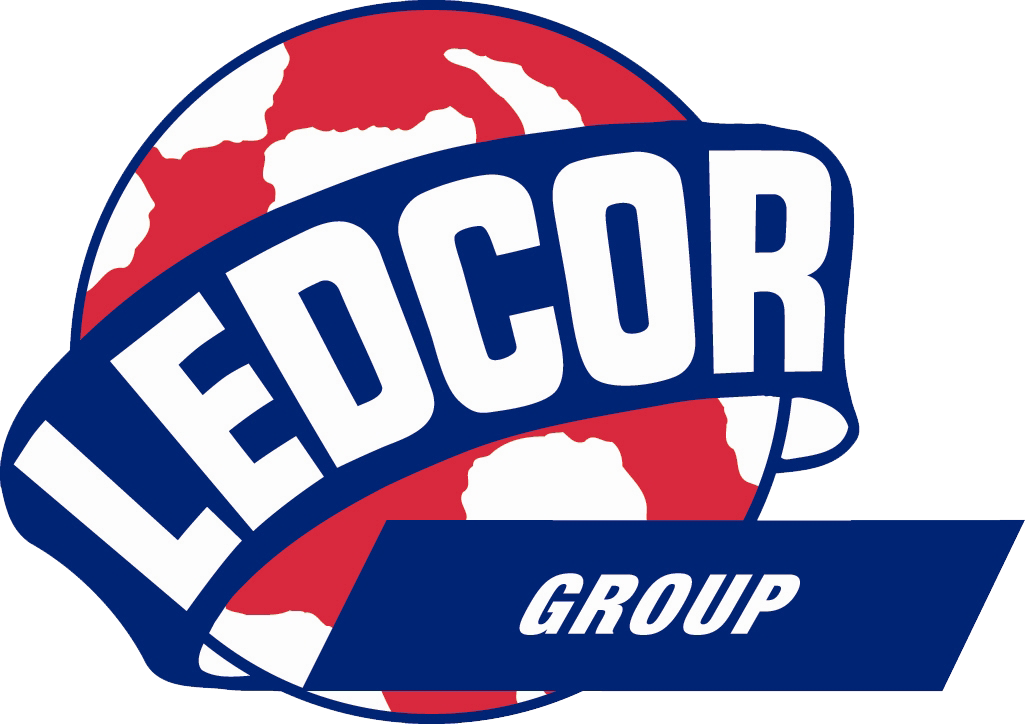